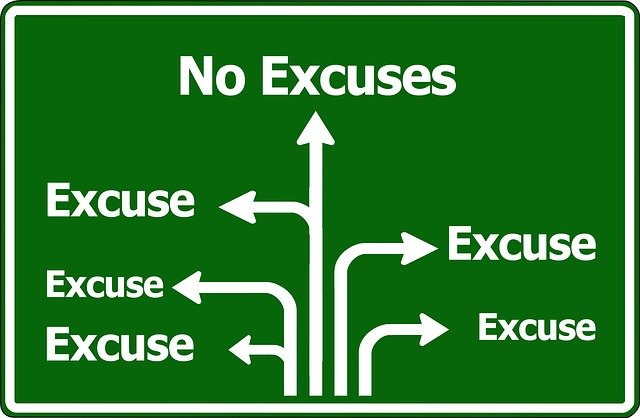 As I was wrestling with to-do lists over the weekend, I realized that in this crazy world of quarantining, I’ve been letting a few things slide. Apparently, my normal routines (formed out of a necessity to survive crazy working/soccer momming/writing/socializing) had been set aside to make room for a slower, simpler pace. In doing so, it seems a few items got lost between the couch cushions.

I used to love going to the gym. Loved doing a few laps around the track (mostly), loved doing reps on the plethora of exercise machines (oh, yeah), and loved catching a group exercise class with a friend or two (so fun!). With my hectic schedule the past few soccer seasons years, though, I gradually traded gym time for mat time. Yoga mats, that is, and I freaking loved it.

Had I mastered all the poses? No. Was I able to do a perfect tree/crow/dolphin? Pfft, hardly, but I was getting there. Was trying, was increasing my flexibility, was reveling in the mental cleansing each session would bring.

Or rather, the pandemic, which led me to unleash a whole lot of excuses.

At home and hunkering down? Check.

So, um…now what? I’m not used to having this much free time! Hmm, experts are saying we should focus on self-care to reduce stress, but what does that even look like?

Wait—where was exercising in all of that self-care?

Lost in a pile of excuses.

See, I love to write because it’s fun to make stuff up. Admittedly, I can be pretty good at making up excuses as well.

Don’t want to deal with issue XYZ today? Yeah, probably better for my peace of mind if I don’t. Besides, I’m not that person’s manager—why should I have to be the ‘bad guy’?

Don’t want to work out today? Why get all sweaty now, when I can push exercising off until right before I take my morning shower? Also, working in the yard is exercise, right? And I’ve been doing a ton of that, you know, when it’s not too cold. Or too windy. Or raining. Or…

The trouble is, all these excuses in the end mean I’ve still got the originating thoughts swirling around in my head, gnawing at me. If I’d have just dealt with the issue to begin with, it would have been resolved and, hopefully, put to rest by now. If I’d exercised, I probably wouldn’t feel so winded climbing up/down the stairs at home on my way to playing all those video games, er, doing all that housework. If I’d have just coached the coworker right then and there, productivity and job satisfaction all around could have been improved.

So Monday evening, I dusted off the yoga mat and tuned in to Yoga with Adriene on YouTube. And you know what? It was a cringe-y workout. My flexibility isn’t where it was, and I struggled with a few poses that were easy-peasy before. Did I quit? No. Will the flexibility come back? Yes—if I nip future excuses in the bud. I mean when, not if.

Of course, no sooner was I feeling proud of myself for digging back into exercising, an issue at work arose. And wouldn’t you know it, the Excuse Assembly Line kicked right back into production. Worse yet, the situation festered inside me all night and into the next morning.

Thankfully, a dear friend of mine saw an opportunity to mentor me in the situation, and offered suggestions on how to face the issue in a calm, positive way. At first, I cringed. Call people instead of shoot off a carefully constructed email (or easier yet—just ignore it and hope the issue works itself out on its own)? Was she nuts??

Nope. In fact, she was spot on. Not only did the phone conversations bring me peace of mind on a topic that I was making larger in my mind than necessary, but it also resulted in some terrific idea swapping and collaboration.

Exercise progress AND job satisfaction? Talk about a win-win!

While avoiding/postponing/making excuses not to do things might seem like the easy way out, I know deep down that doing so can weigh me down emotionally later. I also know that to change my habits is going to take time. More so, it’s going to take a change in my mindset. A derailing of that excuse assembly line.

Will the changes be easy? Doubtful.
Will they be painless? Maybe, maybe not.
Will they help me find that inner peace in the long run? Yes.

At least, they sure as hell better. 😉

What are the things you make the most excuses to avoid doing?

Have a great week, everyone, and be listening for excuses that creep into your thoughts. Maybe, just maybe, you can squash a few, too.

As for me, it’s yoga time. Third day in row.